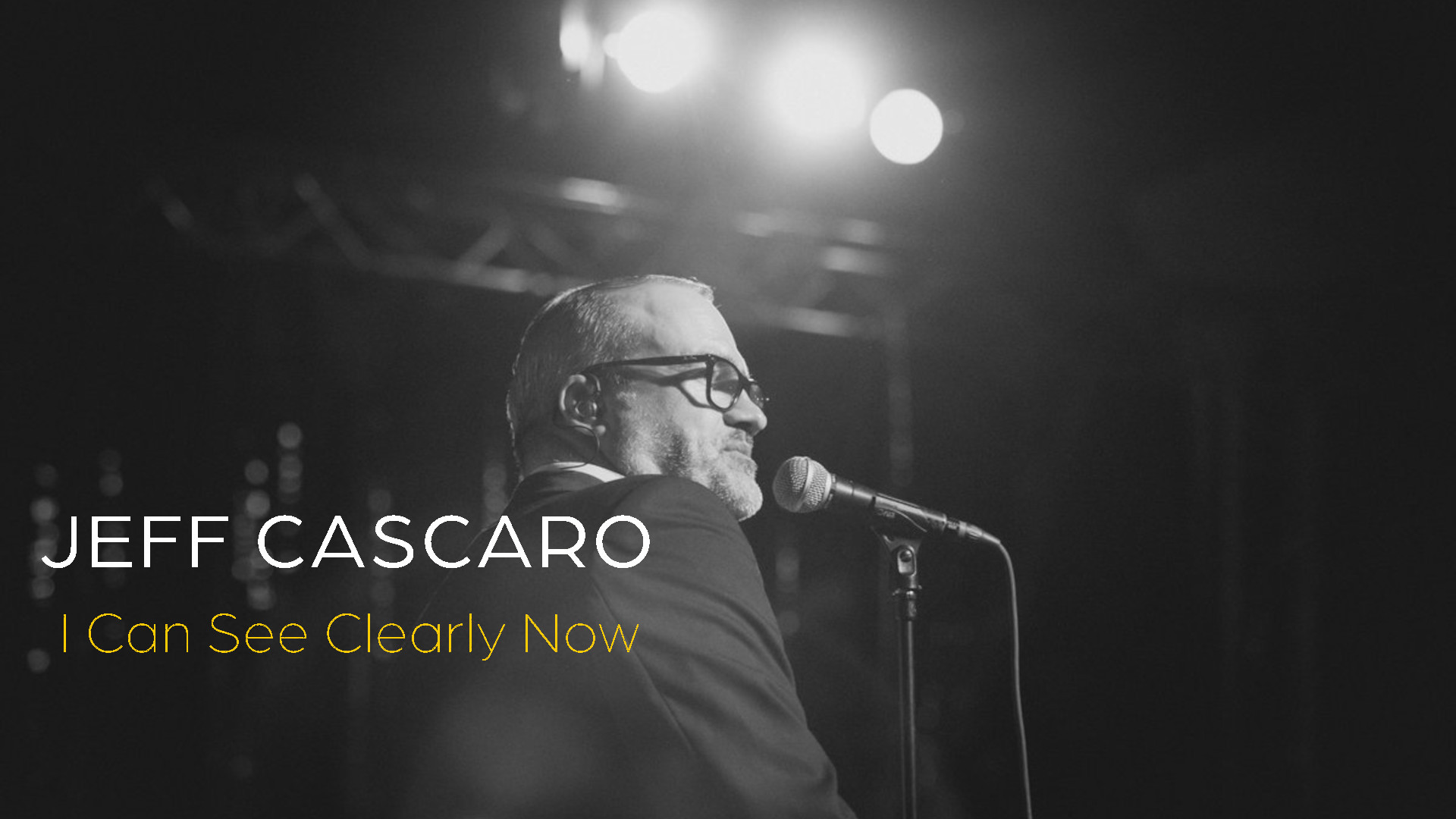 The single cover already says a lot: a nocturnal, warm ambience. Beach bar or boulevard? The colours are a little unnatural - and yet you think you can sense the groove of the night. The song was released in 1971 by the Jackson Five, who were signed to Motown. A few years later, Gloria Gaynor brought this tune to the dancefloor as a disco anthem. In the 70s, Never Can Say Goodbye was a real classic; we think it still is today. Jeff Cascaro has taken a little from both worlds - soul with a dash of disco. But more importantly: the voice makes the music!

Listen to the track for example on Spotify